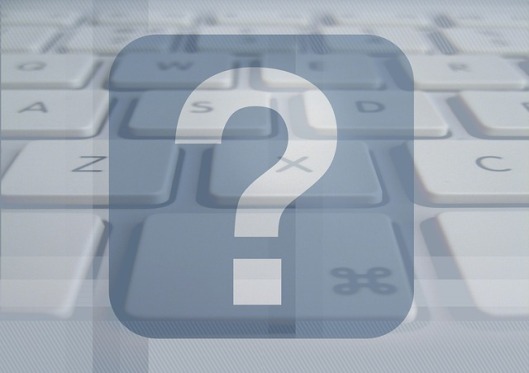 One of the students who took my Writing for Magazines class earlier this year immediately put her class notes to good use. She revised her query letters and started pitching her ideas to markets that paid better than the ones she had pitched before (and that had still not responded to her ideas). In the weeks following the class she found herself in a dilemma: A magazine accepted her idea, but other markets still had not responded. A good problem to have as a freelancer, right? I didn’t see the problem in this, but take a look at her question and my response below. I refer to the publications as Magazines A, B, & C to preserve confidentiality:

I may have to start a tab with you for coaching. I’m a wreck!

I made a tactical error with my story, based on my experience with Magazine A (still no word, although I pitched two months ago and nudged a month later) and pitched the same story to Magazine B as well. So what do I do now?

Should I wait to hear from Magazine B or should I be pro-active and say “due to unforeseen circumstances I must withdraw…” and pitch them something else? I’d like to pitch them the story I wrote for Magazine A since I can’t seem to get them to answer one way or another. Magazine C wants my story idea for August and I pitched Magazine B the same story for their September issue on work, so I can’t imagine they’d want to run the same story again so soon.

Believe me, I won’t do that again! Live and learn! I had no idea Magazine B would snatch this up so fast and pay $400! It was accepted five minutes after I emailed my query!

Any advice you can offer is greatly appreciated.

Did Magazine A accept your story and did they receive the complete article? If so, alert them that the piece has been accepted elsewhere and that you are withdrawing your article from their editorial. I imagine you did not have a signed contract in place with Magazine A? If you did, it would outline what to do under these circumstances.

Magazine B is one tough egg to crack. I’ve been trying for years, and they always respond with ‘thanks, but we have freelancers we use’ or ‘writers on staff’ yet they encourage me to continue sending ideas! Then I met with another North Carolina writer who primarily writes for newspapers, he cold queried Magazine B and BAM – 2 features! They are a picky bunch. I would not bother them with retracting your query. Should they positively respond, offer to do an alternate angle (provide an example) and explain that another market happened to accept the one under consideration. Another option: Check with Magazine C about what rights they are purchasing from you. You could offer Magazine B re-print rights, although I highly doubt they would go for that with such a close market.

Amazing that Magazine C responded so quickly!! 🙂 I’m glad they are paying you a respectable rate.

FUTURE NOTE: Since the correspondence above, the writer who asked me the question has forthcoming pieces in both Magazines B and C.

6 thoughts on “What if a Magazine Accepts a Pitch Printed Elsewhere?”