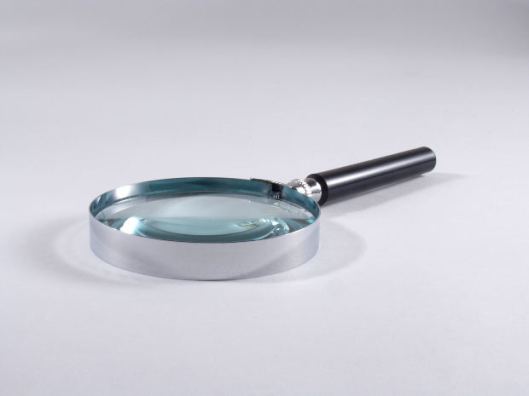 There is more than one database of freelance market rates.

What could be more frustrating than pitching an idea to a magazine, having them accept it, and then you learn they only pay 10% of what you expected? How about flying out of state and meeting with the editor directly and only learning about the disappointing rate when they tell you in person. Yes, this happened to me last month!

Fortunately, I had not traveled only with the agenda of meeting a magazine editor – it was during my time at Member Day at the American Society of Journalists & Authors Conference. I met with three editors that day. I had researched each market before my trip and finding rate information was inconclusive, but I assumed that ASJA vetted the markets who participate with Member Day and that the rates were professional. Unfortunately, that was not so. (This still remains my favorite annual event for writers!)

When you make your living by the word, you need to make each word count. How can freelancers learn what markets pay so that our time and effort spent querying is most efficient?

Have you been surprised with freelance rates? Has it changed how you query?