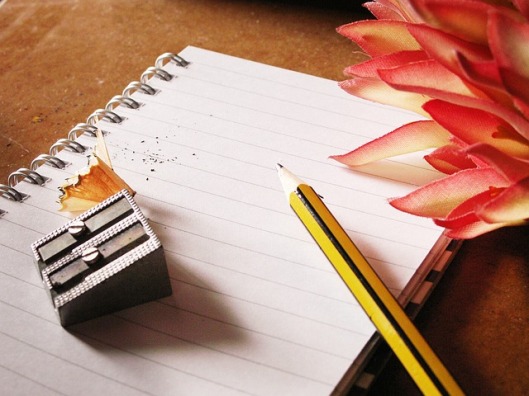 I have not written a novel.

I did not have the desire to write long-form fiction, but the feeling came to me a few weeks ago. No, not an idea. No characters, no plot, nothing–only a feeling that I want to tell a bigger story.

I chatted with a few writer-friends and told them I don’t know where to start. Do I make an outline or character histories? Do I write the entire novel sequentially or do I write the middle now, then the end, then the beginning?

When writing a magazine article I research facts, conduct interviews, then weave them together to tell a story. Writing a poem is not necessarily sequential either–I typically take a middle stanza and make it the first or last during revisions. None of this seems to matter as I start to approach writing a novel…first I need to know what it is about.

I want it to be a story I don’t mind submersing myself in for years to come. I want to write it without the influence of commercial goals.

I don’t care if it sells.

I started Write Naked without a drop of desperation and now my blog has grown to over 400 readers. I started freelancing because I enjoyed it – although I care if I made money – I still participate in projects gratis from time to time. I imagine if I approach a novel the same way, it will stand on its own as well. 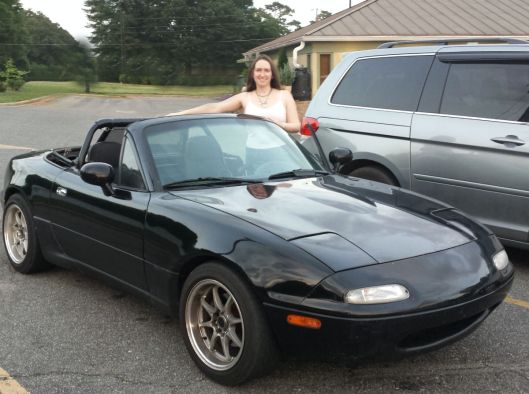 Didn’t stall once. 🙂 Drove us to dinner after exploring. 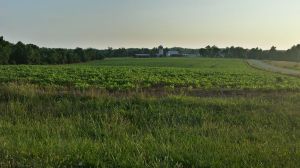 One of the many farms nearby.

What has been the most inspiring to me the past few weeks are drives on the country roads around our home. The roads are free of traffic, the corn is getting high, cow tails flick, I see the bald eagle on my drive to town every day, and old farmhouses enrapture me. Plus, I have successfully learned how to drive stick. Exploring the country roads in a convertible on summer evenings is nothing short of inspiring.

8 thoughts on “What Comes First, the Novel or the Story?”